Positive indications from the Italian Real Estate Market in 2019 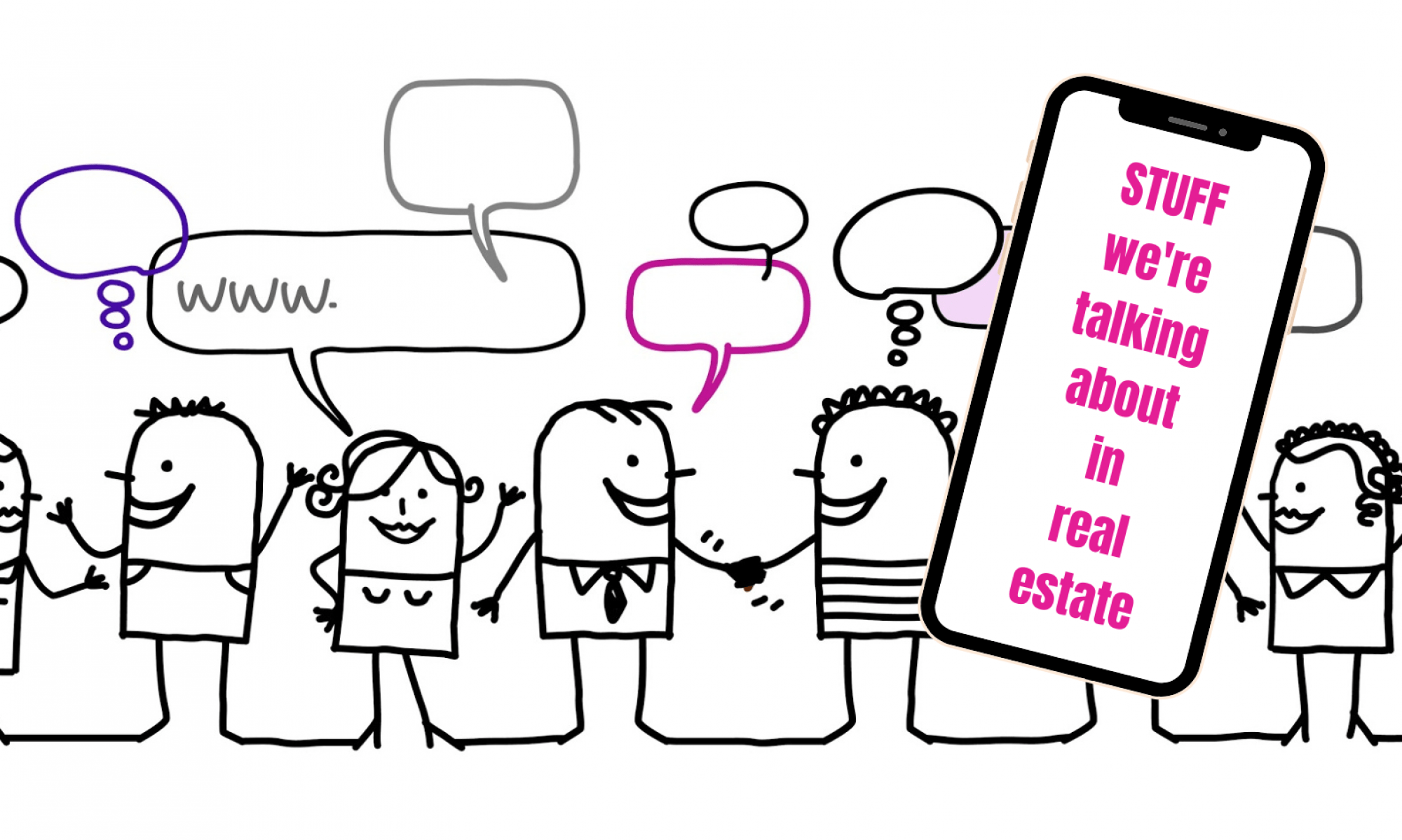 The New Statistical Data Report by Notaries shows that:

– 88.63% of residential buildings were sold by private individuals or non-construction companies, with an increase of 4.53% for first homes and 8.68% for second homes. Sales by construction companies were 11.37% of the total but with significant growth + 7.70% for the first houses, + 6.12% for the second.

– 56.28% of the sales were made in the North of Italy. The region in which most properties are traded remains Lombardy, which, with 93,641 properties sold in the first half of 2019, recorded an increase of 5.93% compared to the same period last year, equal to 20.69% of the total trading on the entire national territory, followed by Veneto with 9.43% and Piedmont with 9.24%. The Valle d’Aosta instead is the region with the highest rate of sales per inhabitants. 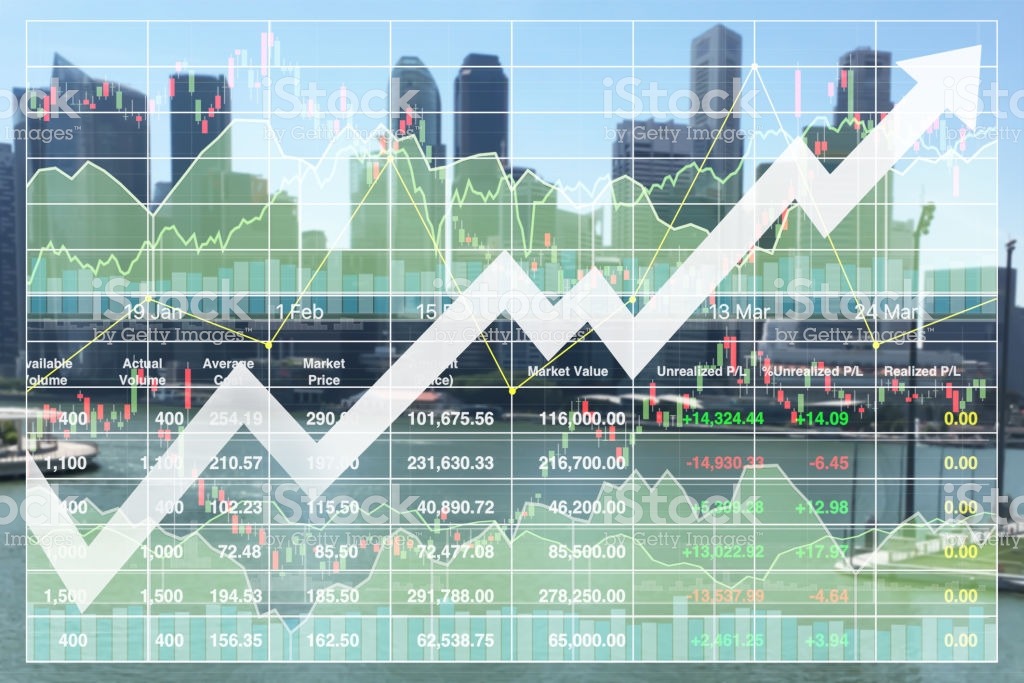 Nomisma’s 2019 Real Estate Observatory on the residential market of the major Italian cities records, for the first time in ten years, a positive change in house prices!

Only + 0.2% but that is something considering just last year it was negative 0.9% (in 2018) growth, so this year it’s finally a positive factor, even if it’s not (yet) the boom that other countries have already started to experience.

Nomisma notes that the substantial lack of alternative uses of similar risk has in fact rekindled interest in real estate purchases not aimed at direct use. A renewed appeal also is driven by the increase in profitability linked to the expansive trend in the short term rental market, also and above all due to the phenomenon of short rents. If house prices have in fact increased in the second half, compared to the same period of 2018, by 0.2%, the comparative change in rents has been + 0.9%…something to think about when investing 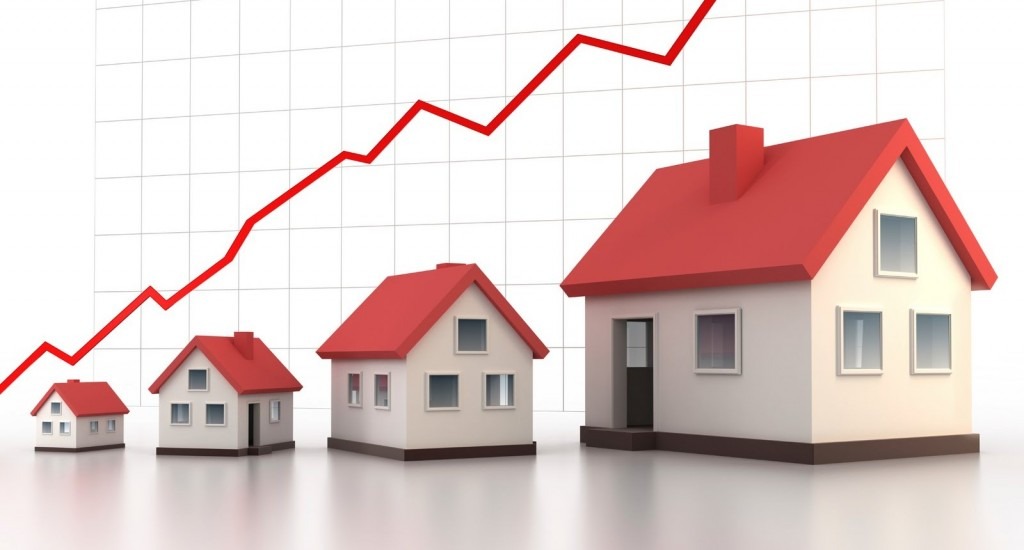 Search for a property

This website uses cookies to improve your experience while you navigate through the website. Out of these, the cookies that are categorized as necessary are stored on your browser as they are essential for the working of basic functionalities of the website. We also use third-party cookies that help us analyze and understand how you use this website. These cookies will be stored in your browser only with your consent. You also have the option to opt-out of these cookies. But opting out of some of these cookies may affect your browsing experience.
Necessary Always Enabled
Necessary cookies are absolutely essential for the website to function properly. This category only includes cookies that ensures basic functionalities and security features of the website. These cookies do not store any personal information.
Non-necessary
Any cookies that may not be particularly necessary for the website to function and is used specifically to collect user personal data via analytics, ads, other embedded contents are termed as non-necessary cookies. It is mandatory to procure user consent prior to running these cookies on your website.
SAVE & ACCEPT